Am I Really the Female Gok Wan? 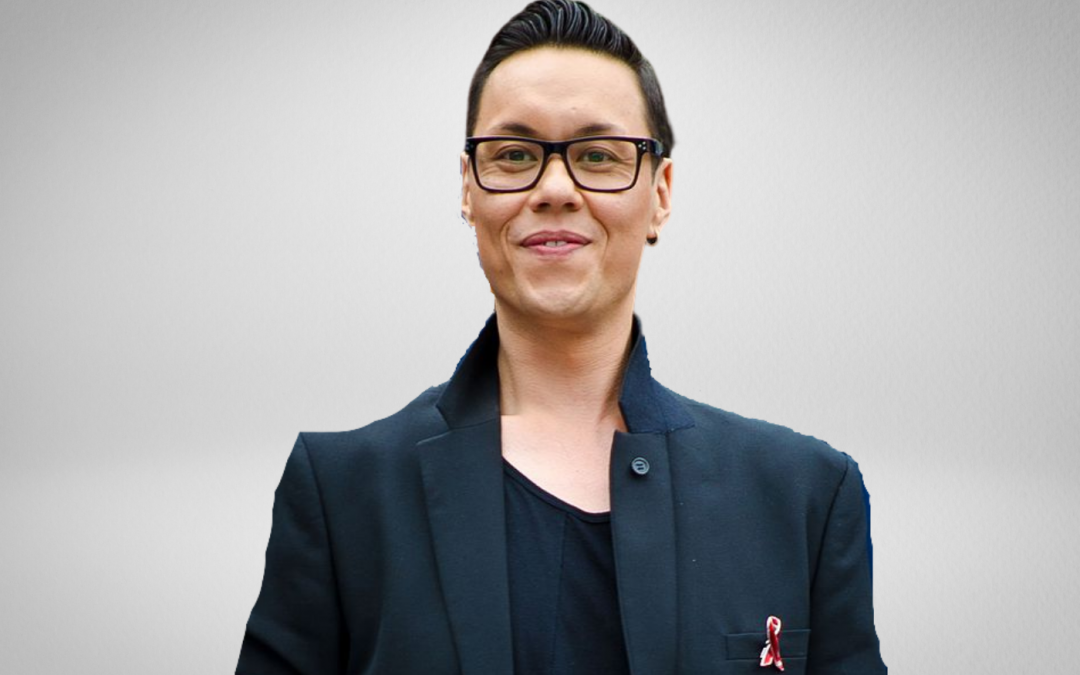 I have been lucky enough to see Gok Wan “live” several times, but there was one occasion that had such a huge impact on me.  It wasn’t a styling event – this was “his story”.
I’ve always been flattered when for years people have referred to me as “the Female Gok”.  But it wasn’t until that night that the similarities between me and him as people really hit home hard, and it made me wonder am I really the female Gok Wan?

Gok was a self-conscious child who turned to drama and acting.  Being “someone-else” was easier than being him.  For me – tick

Wanting desperately to fit in – tick

Not understanding why we didn’t – tick

Immersing into an extreme fashion “cult” and way of life.  Him rave music – me a goth.  Finding a “tribe”.

Having a harsh realisation that people judged on looks and becoming insecure because of a bit of extra weight.  Ok – I didn’t reach 21 stone like he did, but I was once told I was “too fat to be seen in public” (I was a size 8 at the time).

Was I Thin Enough?

When he spoke about the ways he used to judge if he was thin enough – I sat and blubbed (thank goodness for the dark theatre).  Finger tips being cold – meant circulation wasn’t working properly – meant wasn’t eating enough – meant therefore getting thinner.  BIG TICK

And when he spoke about his clavicle I wanted to go and drag him off the stage and go for a large G&T together and say to him “I GET IT!”.
Anyone who knows me, knows that when I was asked what part of my body I liked – the only thing I could say was my clavicle.  When I had my eating disorder this would be another “measure”.  How much water could sit in the hollow of my clavicle in the shower.  For him – hearing the echo of the water dripping into that hollow.
The steaming of the bathroom mirrors so you don’t have to look at your reflection in the mirror.  I got to the stage where I couldn’t even walk past the window of a shop in case I saw my reflection.

I know these things didn’t just happen to me and Gok – so many women I work with have told me similar stories – and it truly breaks my heart
Those who have suffered an eating disorder know very much it is like alcoholism – it can be managed for life – but the triggers are always there.  That evening made me realise that so much.  I felt so much pain when he was talking.  For him as a youngster going through it, and for myself – what I did to my body and mind – just to try and please others, and to fit in (as I saw it).

The joy – nay – the NEED – to make other women feel so bloody fantastic about themselves AS THEY WERE.  Different “therapies” have different ways of doing this – but for me, the fact that I could help somebody look in a mirror and smile at themselves.  To make just ONE woman look at herself in a different way – and think “you know what – I’m fabulous”.  To give people “permission” to be themselves.

No poking and prodding.  No saying “ooh we need to change this”.  No making someone feel even worse than they might already do.

Instead – celebrating their shape, identifying fabulous parts of the body for someone to accentuate, finding the colours that make someone look alive, vibrant and happy.  Showing how you don’t need to spend a fortune on clothes to make this happen.  And the intense joy on someone’s face when they see just how gorgeous they really are.

Even though his name has been used in conjunction with mine since he came big on the TV, it took me until last night to wonder “Am I really the Female Gok Wan”?  I’ll let you decide that.
I must thank Gok for the most invaluable insight into me, and WHY I do what I do for a living. 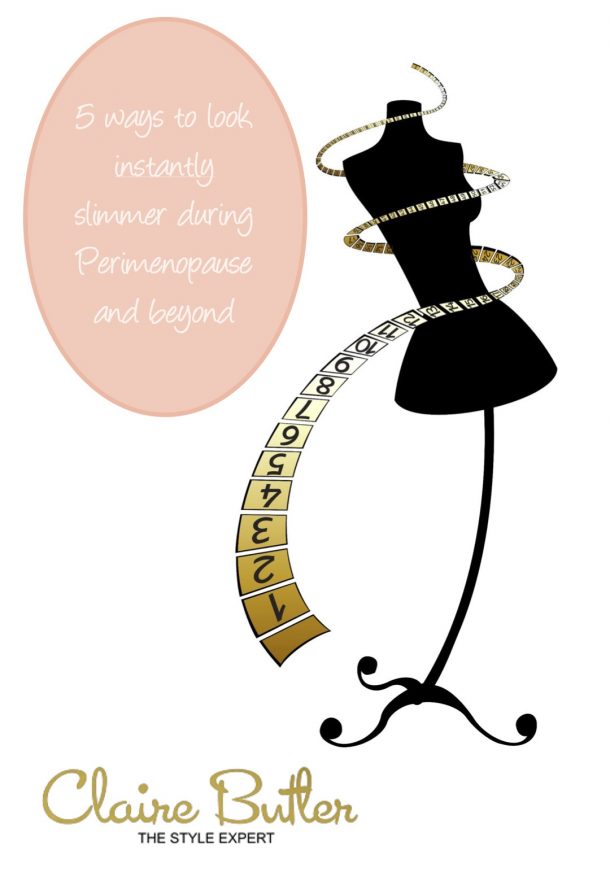 Perimenopause is a tough time - your body doesn't feel like your own.  But now you can take control of how you look with '5 Ways to Look Instantly Slimmer During Perimenopause and Beyond'.  Simply enter your name and best email address and I'll send straight to your inbox.

You're free guide is on it's way. Please check your Spam if it's not in your Inbox.