Does How we Dressed as a Child, Influence us as Adults? 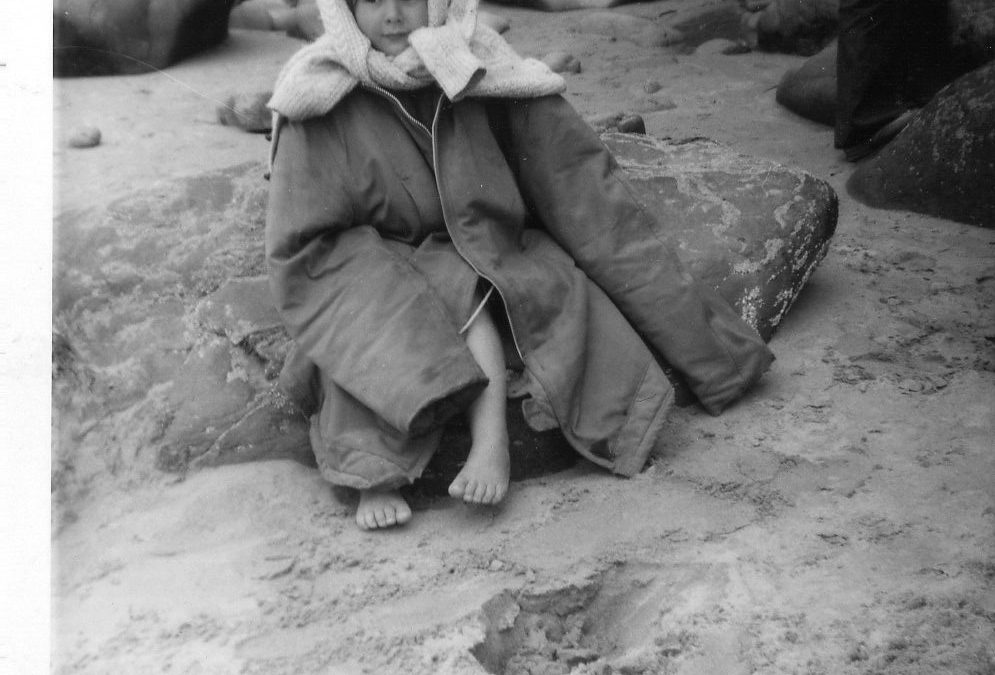 I was recently looking through some old photo’s and with a pang of nostalgia, it got me thinking about how certain clothes are “of a time”.  And, as a Personal Stylist, has me wondering ‘Does how we dressed as a child influence us as adults?’

I grew up in the early 70’s so of course there were going to be signs of the era in the clothes I wore – my goodness, the size of those peaked collars !!

I don’t really have a recollection of my Mum choosing my clothes for me or making me look a certain way.   Though of course when I was little, Mum did obviously choose the clothes for me, but she got it right in the extent she made me look nice, but never over frou-froued 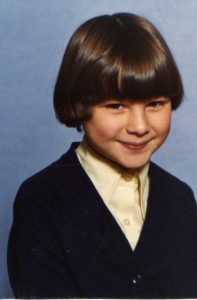 Typical look for growing up in the 1970’s, but inwardly becoming aware I wanted to dress differently.

One time I remember being devastated by her choice, was when at the age of 9 I was invited to a friend’s birthday party.  So Mum helped me get all “pretty” in my long dress (remember those days when you wore them to a party), and my hair nice etc and Mum saying how lovely I looked as I left…..

Only to get there and every other girl was wearing a short fashionable skirt and platform sandals.  I was mortified, and felt so silly and childish, and realised that all the other girls had moved on without me, so I withdrew into my shell and just could not wait for the party to be over.

It was around that time, and very possibly influenced by that experience, that I became aware of clothes and how I wanted to appear.  I had watched Breakfast at Tiffany’s for the first time at the age of around 4 and always thought Holly Golightly was the best dressed woman on the planet (Audrey Hepburn has been my style inspiration ever since), but it wasn’t until around now that I realised that I could choose how I looked (to a certain degree). 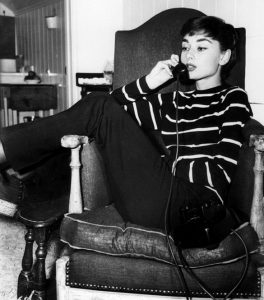 The divine Audrey – my style inspiration since forever

Mum and I went for a day trip to Norwich and I had it in my head exactly what I wanted to find – a pair of capri pants, a stripy top and some ballet flats.  I was so upset when said items couldn’t be found anywhere.  It was my first experience of learning that “current fashion” dictated what was in the shops rather than the clothes I wanted to find.  It was so confusing and rather upsetting to say the least.  I refused to buy the clothes that were in the shop because they just weren’t what I was after.

We had a family holiday to Butlins  – and I had this really pretty dress we had bought in Spain, my hair was long and I was tanned and it was probably the most girly I had ever looked.  I went into the Miss Holiday Princess Competition – but didn’t win – I came second.  Well that was it, I thought to myself I’m not attractive enough like this – so I went and had my hair cut off, bought a Harrington Jacket, a black skirt with white piping and a black and white trilby – very SKA.  I LOVED my new look and it was then that I realised I liked to stand out a bit.  Yes, it was “in fashion”, but me being me wanted to take everything to the extreme.

And then game the “game-changer”.  I discovered Siouxsie Sioux from Siouxsie and the Banshees – it was 1979.  I was mesmerised by her.  Remember Girls World – the dummy head where you styled the hair and make-up?  I shaved the side of my Girls World’s head, used black marker pen for her eyeliner and eyebrows and used red nail varnish for her lips – she looked amazing (well I thought so). 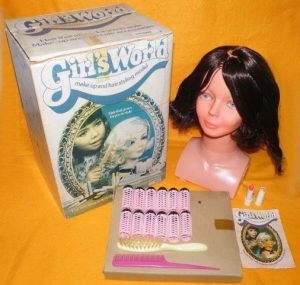 What I started with 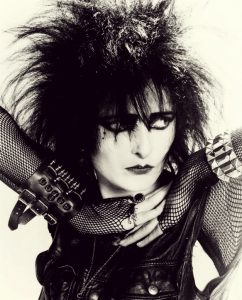 Another trip to Norwich with my Mum, this time getting stroppy and not wanting to go to C & A’s because I had heard about this fabulous indoor market that sold really fantastic old clothes, leather jackets and studded belts.  I was 12.  I dragged Mum along to it and on the way, we saw these punks on the other side of the road.  Mum said “please whatever you do, don’t end up dressing like that” – and laughed ……

There was plenty of “mistakes” – like the time I used Super Glue in my hair to make the ends spikey, as well as the occasions when all my friends at school were dressing a certain way and I did want to fit in with them.  Although I wanted to dress differently, I still wanted to belong – I never felt I “belonged” – so yes, I have photo’s of my in Teabag T Shirts in the 80s next to my friends Kajagoogoo poster, but I remember that day so clearly because it wasn’t what I wanted to look like.

I gradually became more confident to dress how I wanted to dress and not try to fit in, but of course I know now wasn’t really bucking the trend – I was just following a different one.  There was a whole bunch of us “alternatives” and it was the first time I felt like I really belonged somewhere.  I loved the element of shock – my poor parents would have loved me to be wearing ditzy Laura Ashley prints, but instead I went for the shaved head with big crimped hair, the multitude of earrings and the ubiquitous black mohair jumper smelling of Patchouli oil.  I had found me. 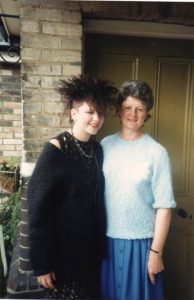 Me and my lovely Mum, who despaired of the way I dressed (I’m the one in black lol).

So what do you think?  Does how we dressed as a child influence us as adults?  How did you dress as a child?   Did you have any loves or hates of clothes you wore?  Did you have a favourite colour?  Would you only go out in Wellington Boots or did you insist on dressing up as a Disney princess at any given opportunity?

I’d love to hear about your childhood style.